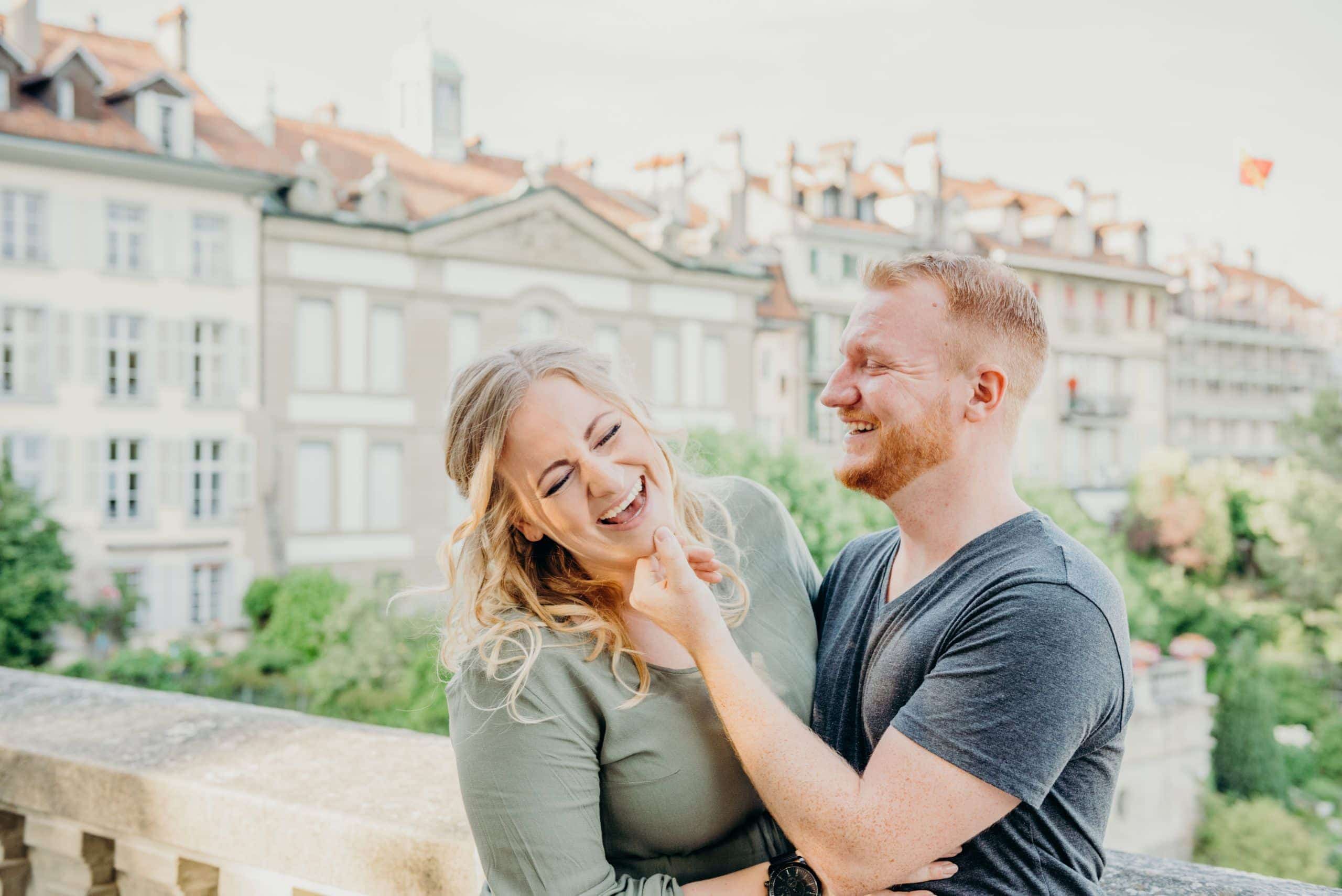 I met Susy and Sebastian one year prior before photographing their Bern Switzerland engagement while hiking at Mt. Gurten. All the picnic tables were full at the top, except for one on the very end. I made my way over and sat down next to Susy, Sebastian, and their friend Jared. We quickly realized we were sitting amongst fellow creatives ranging from singers to poets so we became fast friends spending the rest of the day together. We kept in touch after I left the area and one year later they had me back to photograph their Bern Switzerland engagement session and wedding.

When Sebastian decided to pop the question at their home, he had woken up before Susy and wrote”Will you marry me?” using red lipstick on their bathroom mirror. When Susy woke up she didn’t have her contacts in so she instantly thought there was some red mess splattered on her mirror since she couldn’t make out the words. Luckily before grabbing a napkin to wipe Sebastian’s message off she had gotten her contacts and realized what it said. She instantly told Sebastian “Yes!” and fast forward to July I was back in Switzerland to photograph my favorite lovebirds. You can see their beautiful wedding at Castle Koniz here.

For their Bern Switzerland engagement shoot we had a blast walking around the Old City strolling along the cobblestone streets (with their adorable dog Sophie) and taking in all the medieval architecture of this UNESCO World Heritage Site. We made sure to hit iconic locations such as the Zytglogge and finished the shoot as the sun set at Rosengarten (the restaurant is temporarily closed until April 19, 2020). From beautiful archways to the 16th century fountains, Switzerland’s capital makes a lovely spot for a couples session in any season.

If you’re interested in having me photograph your Bern Switzerland engagement, feel free to fill out my contact form. 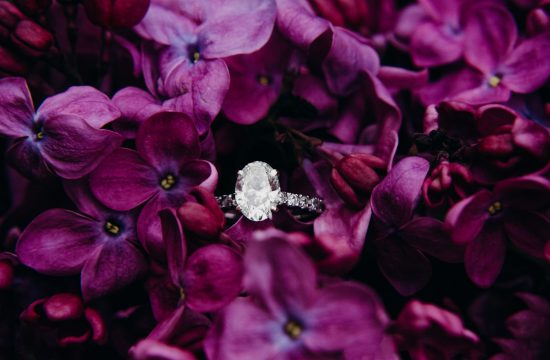 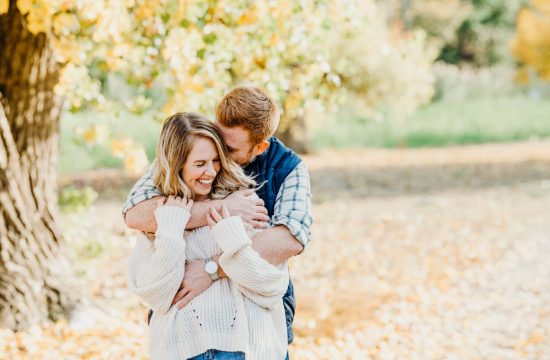 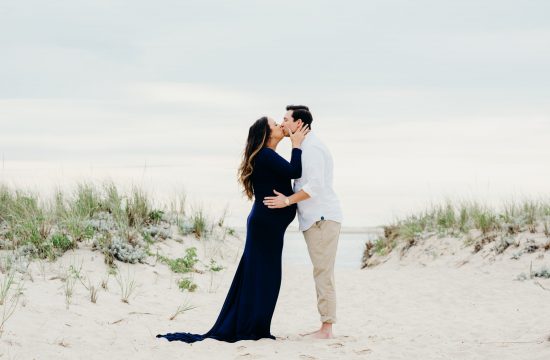 What To Wear For Engagement Photos

Meghan Lynch is a Boston based destination wedding and elopement photographer inspiring wanderlust couples to get married in the locations that set their souls on fire. Serving couples in New England, Cape Cod, New Hampshire, Maine, Vermont, Switzerland, Italy, and beyond. She is a certified Leave No Trace Aware Photographer and is a LGBTQ+ friendly wedding photographer.